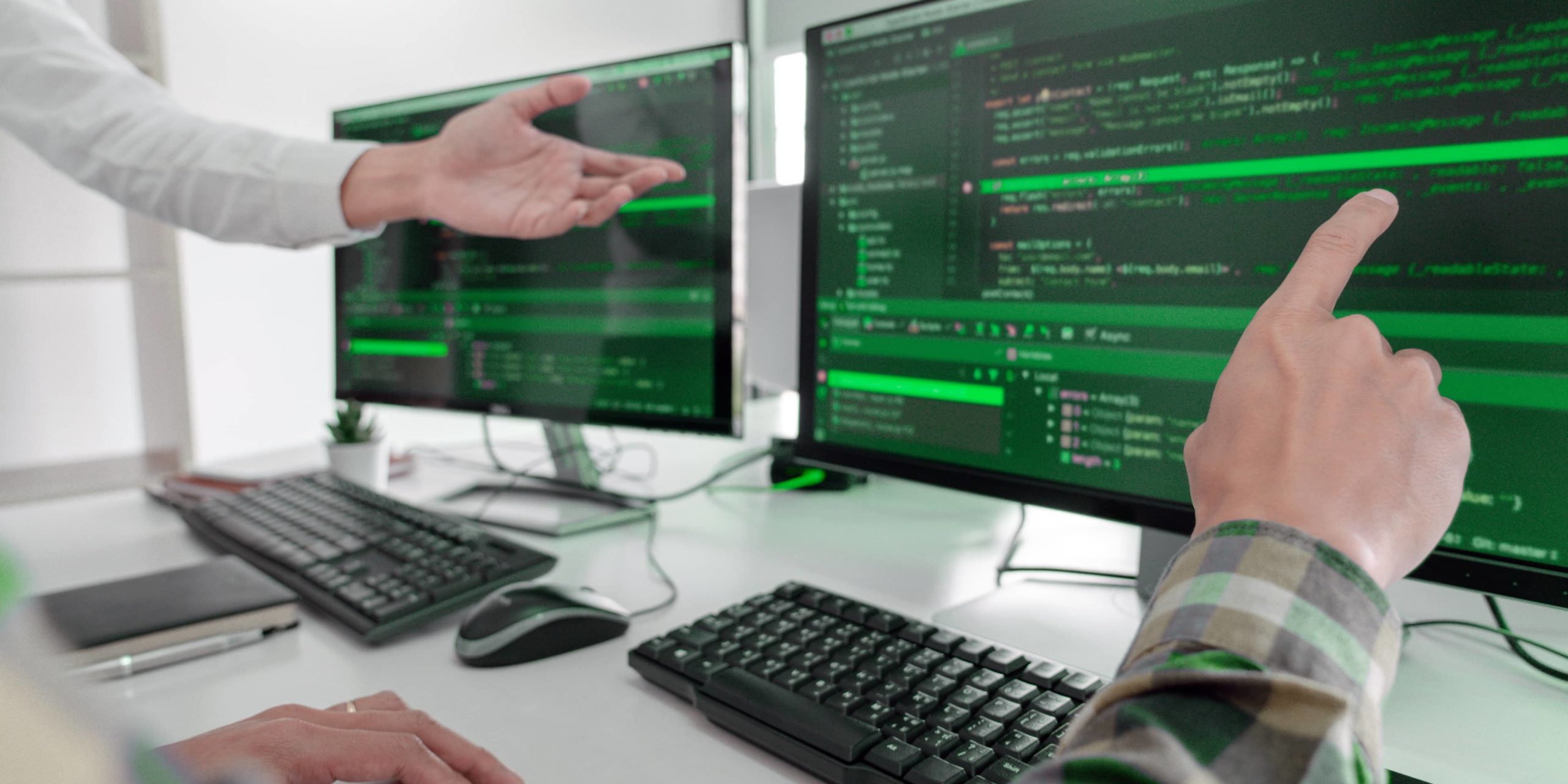 Sure, there are shortcomings of both the languages just like any other language would have, but there are sets of advantages of both of them too! The difference between TypeScript and JavaScript and which is better can only be determined by the scope of the project and the team working on it.

While we continue to argue and prove which one is better, TypeScript or JavaScript, we agree that both are scripting languages. They are considered programming languages too, but not in the strict sense.

Although, developers sometimes treat programming languages as scripting languages because they act as a mediator between design and the hard code and support the actual program running smoothly.

Scripting languages act as a mediator between the actual code and the webpage. They usually get interpreted runtime rather than compiled like any programming language would.

Now, let’s see what the buzz is all about. Let’s understand the individual properties of both TypeScript and JavaScript and then jump to the final face-off, i.e., TypeScript vs JavaScript!

TypeScript offers various basic types like any other scripting language. They are Number, Array, Boolean, String, and many more.

It also provides a set of unique types of its own such as, Void, Any & Unknown, Never, Intersection, Union Types, and the list goes on!

Here are some of the most distinctive features that TypeScript eases out the programmers with:

JavaScript is a programming language that enables users to create dynamic and interactive web pages. It is an integral technology of the World Wide Web.

Similar to TypeScript, JavaScript also offers distinctive types such as JSDoc, Arrow functions, default parameters, property shorthand, etc. Their features, as described below, are considered the USPs of JavaScript.

TypeScript vs JavaScript in a Nutshell

Reading the above details of both the languages, it is pretty evident that they have their pros and cons.

While one gives you the freedom to not specify your variable type, the other would help you with its language features.

The ambiguity in choosing between TypeScript vs JavaScript is as real as crypto. However, the project’s scope and other technical specifications will influence the ultimate decision.

While TypeScript has garnered massive love at a shorter time since its launch, we can’t forget why JavaScript has been ruling since 1995! So, decide wisely, programmatically, and logically! 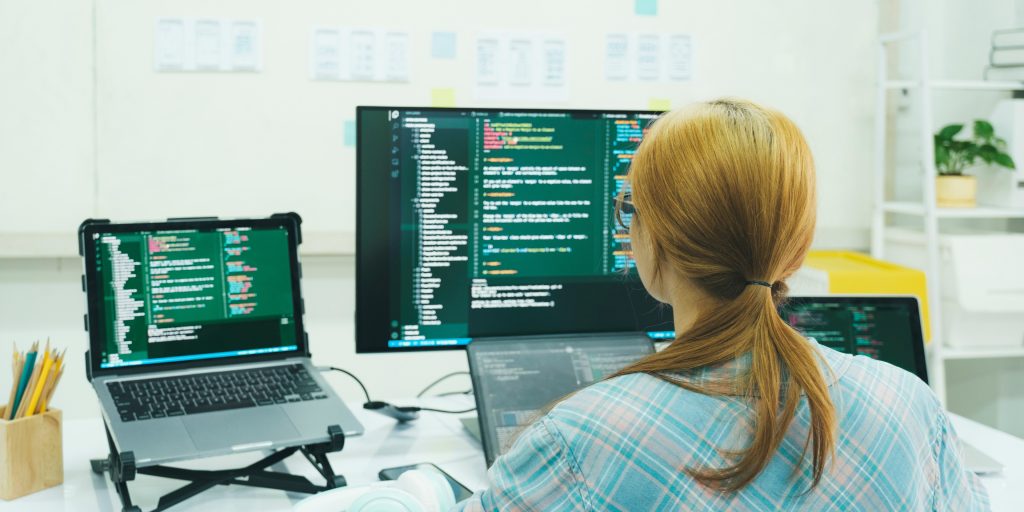 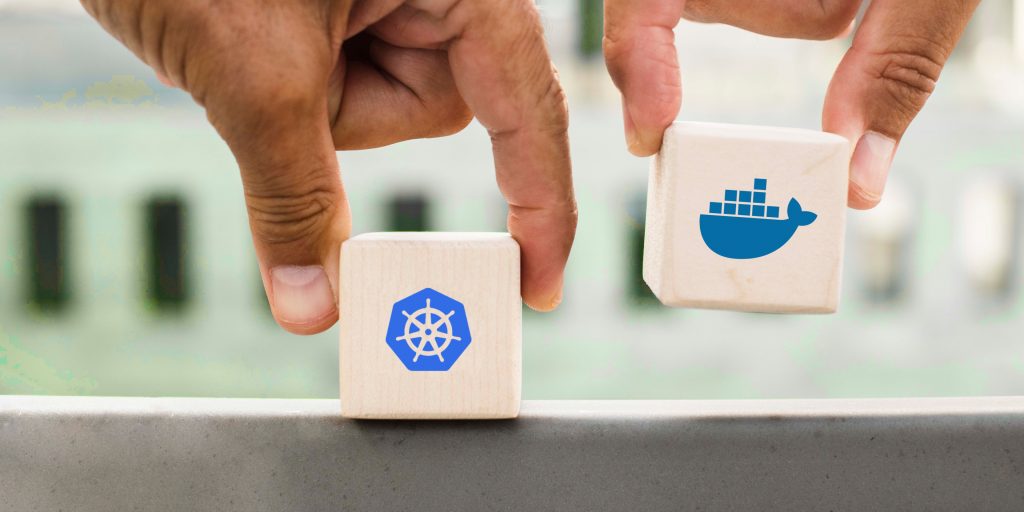 Kubernetes vs Docker has been a highly searched, compared, and debated topic...