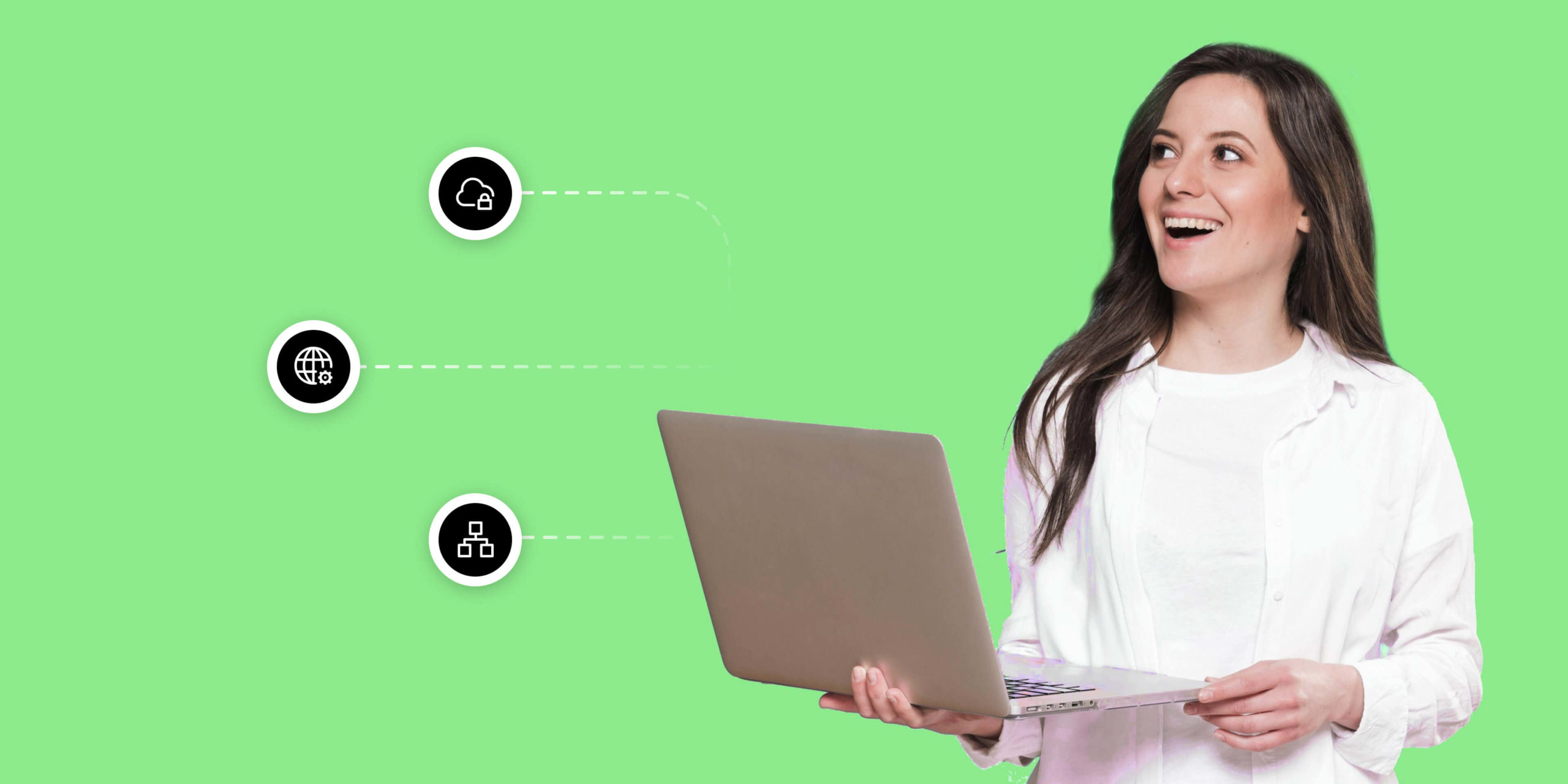 Taking a Look Beyond the Hype of Web 3.0

Web 3.0, machine learning, artificial intelligence (AI), blockchain, etc., seem too confusing to understand tech jargon for all of us. Diving deep into any one of them might overwhelm you with information that you can barely understand.

So, here’s a piece of content that’s not too technical but full of data and examples for better understanding! Since the inception of the World Wide Web, humankind has witnessed all sorts of upgrades, improvements, and enhancements on the technology side.

The Internet has been evolving, and so have the users. Read along to know what has changed; from user behavior to technology and what betterments are set to happen in the near future!

Web 3.0 is the third iteration of the Internet that interconnects data in a decentralized way. It gives people the power back in their hands and diminishes the possibility of data theft without their concern.

Web 3.0 is faster and much more secure than what we are accustomed to using now with Web 2.0. It also delivers search results with accuracy without compromising data.

Let’s take a look at the brief history of the web and see its growth through the various stages.

In 1989, Sir Tim Berners-Lee invented the World Wide Web while working at European Organization for Nuclear Research. Primarily, web 1.0 comprised of technologies like,

Back then, the utility of WWW was just to find information; since the websites were read-only, users were bound to have a discussion offline.

In 1999, an author named Darcy DiNucci was the first person to coin the term Web 2.0 in her article called ‘Fragmented Future.’ Later, it became pretty popular because of its distinctive features like dynamic web pages, user interaction enablement, etc.

The most significant advantage that Web 2.0 provides is user interaction, which wasn’t a feature in Web 1.0. It enabled users to create, collaborate, communicate, and share their work with others, without the need of any web design.

Hence, we have witnessed a substantial surge in terms of social media platforms and utility apps where users can interact and find information dynamically.

Along with the new features, Web 2.0 has three essential layers of innovation that helped it emerge and made it popular among users. They are:

The rise in the number of mobile phone users since 2007 has helped the growth and usage of the Internet in general. People talk, pay, and purchase online. The user behavior has drastically changed after getting the Internet at their fingertips!

Before the launch of Facebook in 2004, Web 2.0 was considered dark and anonymous. Social networking sites have got too good features to miss out on, and hence, more and more users signed up and kept on using the platforms and sharing their data.

The more data we create, the more we need to manage, and hence cloud came into the picture. To save, manage, and maintain sensitive information that users generate and share online. Giants like Amazon, Facebook, and more have to have cloud storage to protect and secure users’ data.

Web 2.0 looks like a complete package; it has overcome the downsides of Web 1.0 and has a rich set of features, but still, we are at the edge of the new era of the Internet, yet again.

In 2012, people started to become aware of Web 3.0, taking privacy seriously. Companies like Facebook, Google, Microsoft, and others recently got into trouble for misusing users’ data without their knowledge and permission.

They allegedly sell users’ data to numerous third-party websites, which leads to data theft and identity theft. Last year, in 2021, we saw the highest number of recorded data breaches.

It can happen when data is stored and managed in a centralized way. These companies save our personal details that we fill in while signing up to use their services.

But the whole concept that Web 3.0 is built around is data decentralization. No single company, authority, or database can store our information online.

Web 3.0 is powered by four new layers of technological innovation:

These layers enable Web 3.0 to become a more secure and safer Internet for all users.

These are the game-changer and show-stopper features that Web 3.0 is running on to conquer Web 2.0:

Semantics is a study of the relationship between words. Semantics play a vital role in enabling a computer to understand user-generated content.

Applying semantics on the web and computers would help the system decode the meaning and emotions and analyze the data. It will lead the users to have an overall enriched experience on the web.

Since the semantic web enables Web 3.0 to decipher the meaning and emotions conveyed by a set of data, the intelligence of machines can responsibly predict the behavioral pattern and other necessary calculations.

With the help of AI, Web 3.0 is set to provide a tailor-made experience based on each user’s likes. Eventually, the motive is to provide a custom and best-filtered experience that is different for each user.

AI is widely known among digital transformation technologies and is used to make informed decisions.

Ubiquity means having the capacity to be everywhere simultaneously; the generally used term is omnipresent. Web 3.0 is going a step forward with the nature of ubiquitousness of web 2.0 with the help of the Internet of Things (IoT).

More innovative devices will be rolled out that can access the Internet anywhere, everywhere, and anytime!

Eventually, the dependency on computers and smartphones to access the Internet will be a thing of the past because more ingenious devices with faster and better Internet connectivity are the future.

While we understand the technicalities of Web 3.0, let’s see how the world looks after implementing and utilizing the features of Web 3.0 every day!

With Web 3.0, you can command any personal assistant like Siri to perform complex operations such as difficult math problems, check flight availability, make reservations at your favorite restaurants, and whatnot!

Ethlance is a remote job platform that runs on Web 3.0. It allows the users to hire and work remotely in exchange for Ether cryptocurrency, which was not possible earlier.

Everledger is an online insurance and banking platform running on Web 3.0. It serves its users by storing their data digitally, enabling them to access their data with minimized risk of data breaches.

We are living in a time where technology changes faster than fashion! Web 3.0, in particular, is expected to bring in more transparent and secure ways to deal with users’ data. The new features will accelerate the user experience to be more interactive and immersive.

The newest version of the Internet is here, and it looks like a sharp student who gets straight A’s and is better than peers, i.e., Web 1.0 and 2.0!

Although a group of people still believe that Web 3.0 is just another buzzword and a theory, even an airplane was once just a concept until the Wright brothers built one!

Since then, we’ve seen technology evolve, so let’s not be the spectators until the speculations are dismissed; be an early user to test the features unless you want to regret this, too, just like not investing in crypto earlier! 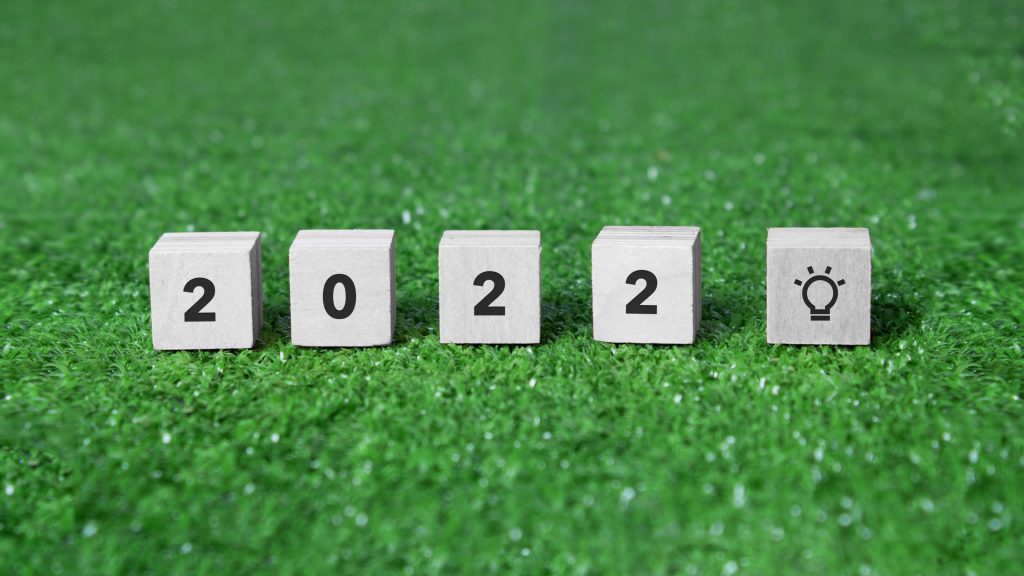 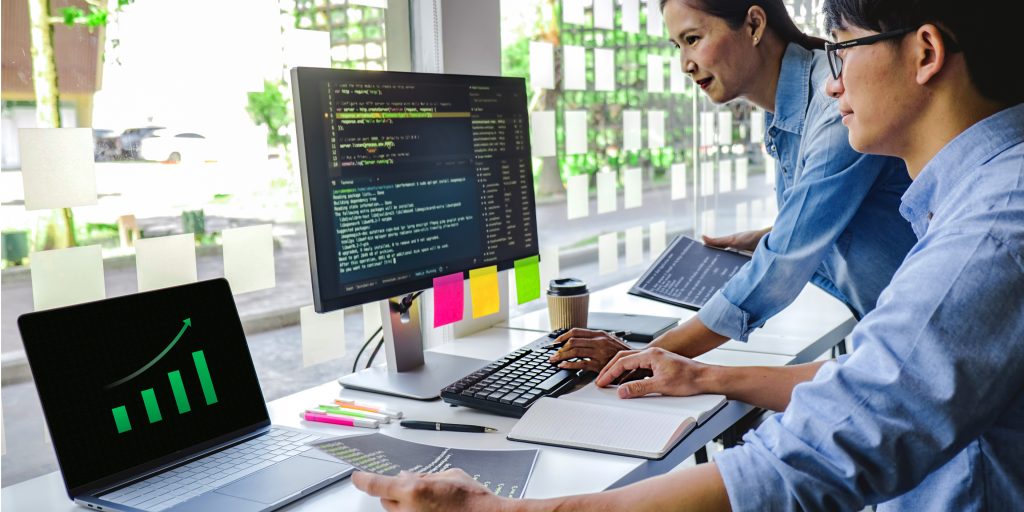 Software development trends keep changing every year, thanks to innovations, the internet,...